4 Common Roofer Scams and How to Avoid Them

By Admin December 02, 2019
Share on Facebook Share on Twitter Share on LinkedIn Share via Email
Your roofing system isn’t invincible. There are times when it will sustain damage, especially after a particularly bad storm has passed by your area. When that happens, you should never attempt to repair or replace your roof on your own. Instead, you need to get a trustworthy contractor to get the job done. Unfortunately, there are some less-than-reputable roofers out there who are more than willing to cheat you out of your budget so you have to stay alert to prevent this from happening. 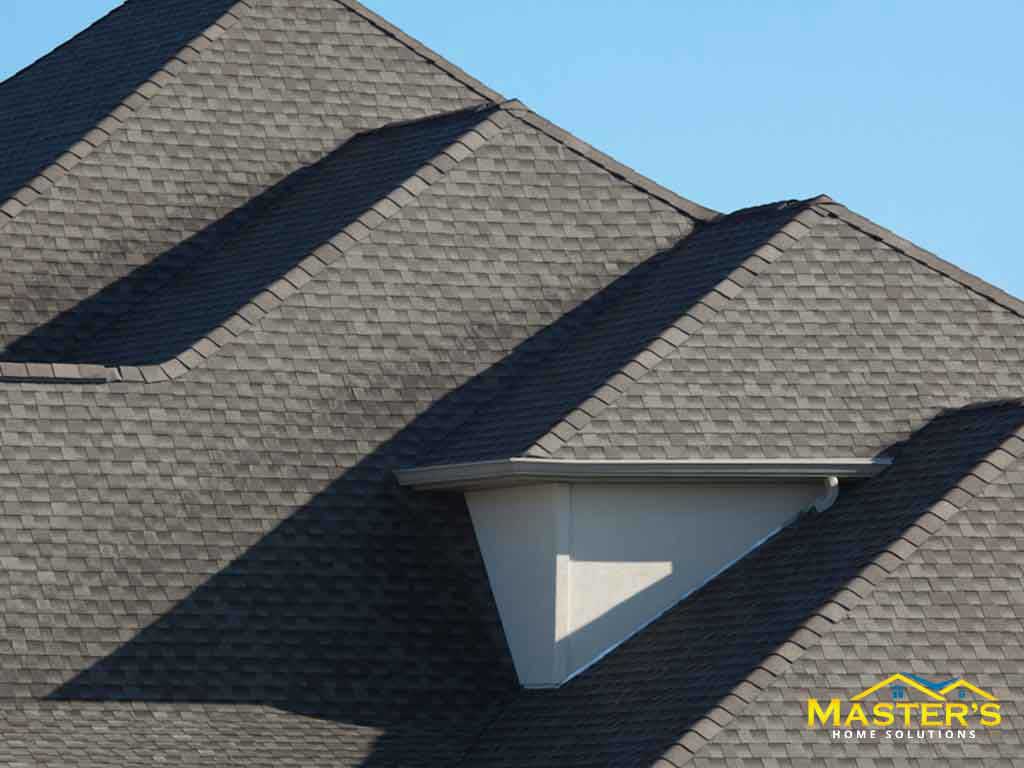 Unnecessary repairs - While some less-than-reliable roofers scam homeowners by skimping on the materials or the work itself, some can also scam you by repairing too many things on your roof, even including the areas that don’t need to be repaired in the first place. Unfortunately, this can be a difficult thing to spot and avoid, and you may not even realize what your contractor has done until it’s too late, resulting in you paying much more than you should have. Mystery damage - This scenario happens when your roof is clearly in fine shape, but one day a roofer will knock on your door claiming that there is some damage on your roofing system. If you know your roof is fine, this is clearly a scam. With that in mind, don’t trust the random roofer who claims to spot some serious damage to your roof out of nowhere to avoid being scammed. Inadequate repairs - As stated before, untrustworthy roofers will scam you by skimping on the materials and the work itself. This can result in inadequate repairs for your roofing system, which can cause it to sustain greater damage in the long run. Oftentimes, this happens when you hire a roofing contractor that gives you an overly cheap quote. So, as tempting as it is, avoid hiring them, and get a second quote from a different contractor instead. Storm chasers - Storm chasers, as their name implies, can appear after a storm has passed by your area. They travel door-to-door, offering to repair or replace roofs that appear damaged for a huge discount. However, the work they often do is mediocre as they want to repair roofs for as little as possible, leaving you with a roof that has a shortened lifespan. To avoid this, don’t rush into the storm chaser’s offer. Instead, take your time to do the necessary research, and, if needed, hire someone else to repair your roof instead.

Make your search for a roofer easier by turning to Master’s Home Solutions, your leading experts when it comes to roofing and siding services. Give us a call at (610) 463-0207, or fill out our contact form to get a free estimate. 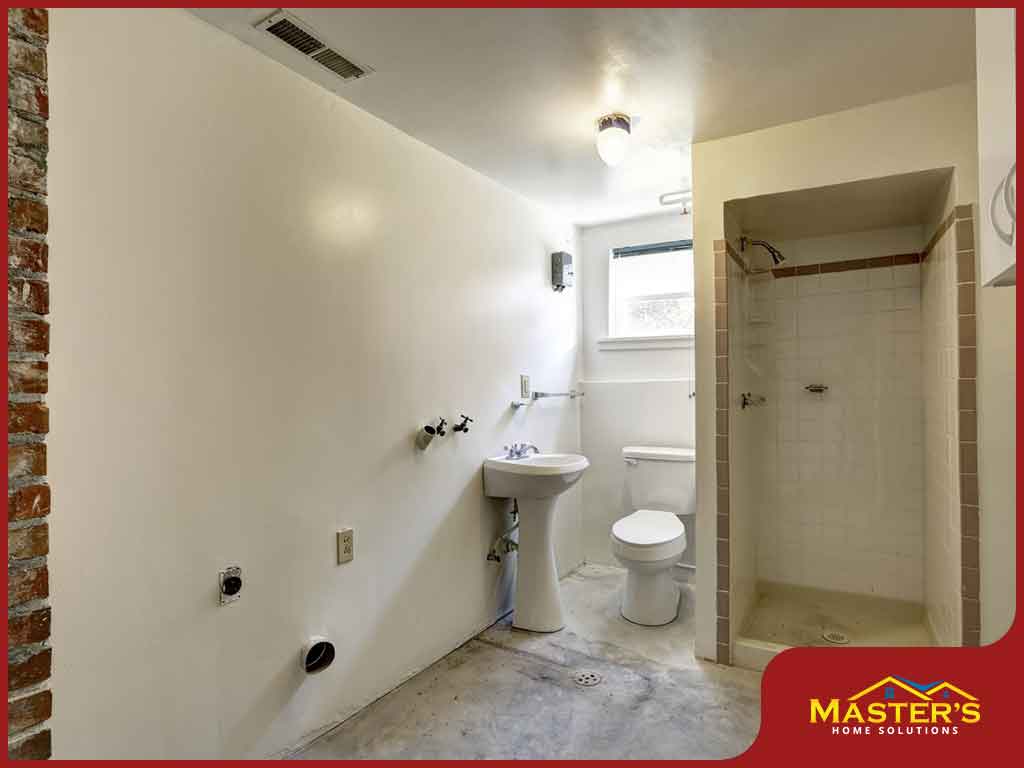 Wet and Dry Zones: Why They’re Important for Bathrooms

Common Roofing FAQs and Their Answers

4 Ways You Can Prevent Spring Storm and Water Damage 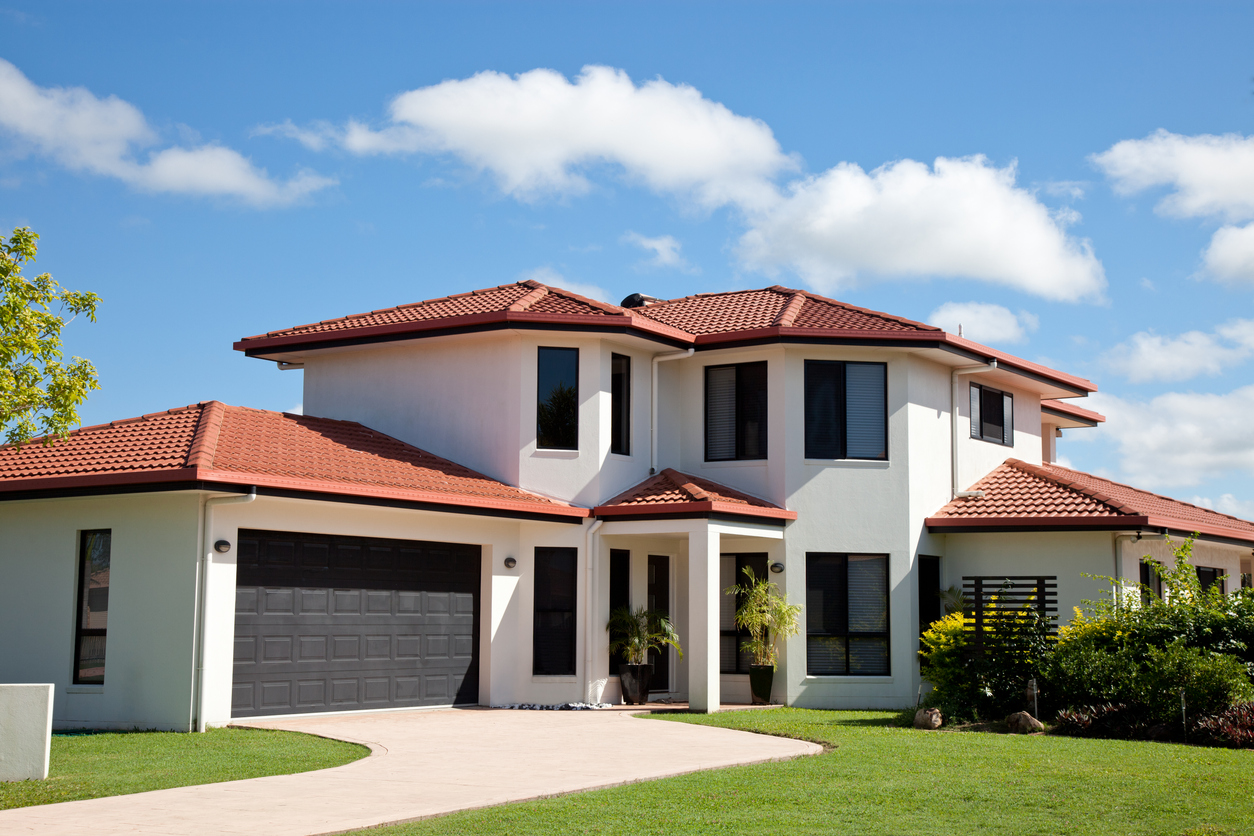